Every day, the prince brought a new dish from the palace that he was eager to share. Rin taught Sousuke to finish all of the meat before the vegetables; it mattered most that you ate quick before it cooled. 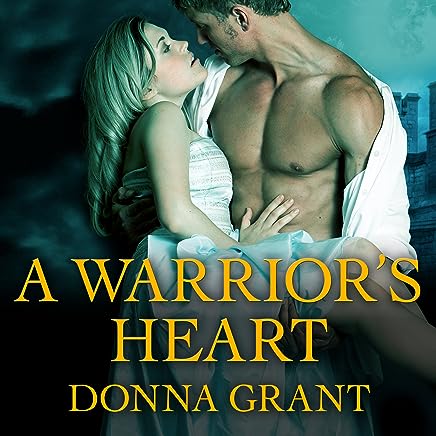 Samezuka cuisine was oft coated in spicy sauces, sharp herbs, ginger, and chili powders. They stopped to watch glazed bread rolls bake at a street stand Rin liked, just so they could be there first to eat the rolls fresh from the oven Rin was right; they really did smell like heaven. Then they ran to the park to feed ducks and black swans with the baker's stale leftovers—though the birds scattered when Tora crept too close. The young dragon possessed a particularly keen nose for the scent of blood, and could lead them to conflicts anywhere nearby.

She had been the one to find Sousuke on that first day. One week edged into another. Sousuke teased, and Rin returned it as good as he got; they were oddly similar in little ways. The prince loved to watch sunsets, and had made it a goal to see every single one. Especially on days when the clouds were just so—arranged to catch the last murmurs of light, swimming in hot orange, violet, their edges dipped in gold. They shared candied cherries, when they could get them. Rin stretched an arm out while they lounged in the boughs of a park tree one evening, cupping his hand so it seemed the sun was resting in his open palm.

His family was dead, his home lay in ruins, and here he was, making friends with the enemy. It felt like betrayal strung with disrespect. But Rin was a beam of joy in a lightless place—his energy infectious, electric. A barrage of rain ushered in the first breath of autumn, and drenched Samezuka for a week straight.


Work had been a trudge through mud and hellish torrents, but Sousuke appreciated the relief from a recent heat spell. When clouds had wrung themselves dry and retreated over the ocean at last, sunlight found the city painted green.

Black star-shaped wildflowers sprung up beside street markets, and lush moss colored the spaces between bricks, and along the gutters. Rin was already there, waiting, as he had been each day for the last five weeks. He was a stain of dazzling red that never quite seemed to belong in earthly palettes. The prince spotted him approaching, and flared with a grin. He obviously had something planned. Rin poked out his tongue between sharp teeth.

Also, I bet I can catch more fish than you. Sousuke answered with a smirk. If he was honest, he hated fishing. But he was in no mood to lose. Rin skipped all the way to a drawn carriage down the street. The driver was soft-spoken and courteous, doing her best to fold her presence smaller.

She bowed, then pried open the door for the boys to climb through. Sousuke marveled at the luxurious compartment. It was spacious, strewn with wool-stuffed pillows to sit on, and velveteen sheets. There were curtained windows on either side, and ample room to spread out, but Rin was crowded up against him, looking out his window instead.

Sousuke wondered if carriages tipped over when all the weight was lumped on one side. It was nice, and Sousuke almost leaned in to chase it. Rin was so close—always touching, and present. The intensity of his engagement had been off-putting at first, but Sousuke was getting used to it. The carriage rolled to a halt, and they were out the door before the driver could dismount. They raced up the footpath, following the bubbling sigh of running water for a while.

Trees gave way to a sloped clearing with a sturdy arched limestone bridge over the river. One glance at the water, and it was clear that they would not be rowing the boat in it. The river surged, flooding the channel, twisting dangerously against a bed of rocks. They settled onto the bridge, swinging their legs over the rail as they ate an early dinner. The stone was porous, and still cool with absorbed rain. His grip twisted the bridge beam when he crowded in.

Also in the series:

His fair skin made it show so well. A few loose rocks were piled up against the post between them. Rin took one and tossed it in a halfhearted attempt to make it skip, but it fell short and was lost to the stream. I get it. The silence stretched too long. Light was fading from Rin with each second he let through his grasp. Rin slithered down the bridge handrail on the outside with a brittle hiss. He clung to the edge of it, wedging his feet into the gap between bricks. It was a precarious perch, but Rin had been here often; he had to know what he was doing.

Rin lost his thought, and deflated. He liked Rin, too; why was this so hard? Lunging over the rail, Sousuke made a desperate reach for him, but too late. Water swallowed the prince in a surging gulp. The river was a churning hell below. Water rushed on, cruelly uncaring. Five long seconds he watched, rooted to the rail. He spurred himself down the bridge. Sousuke sprinted along the bank, scanning desperately for a trace of him. Any of several swirls of undertow, and savage jutting rocks could have easily claimed the boy for their own.

Then the prince surfaced at last, coughing, flailing.

What is Kobo Super Points?

He found a neck where the river narrowed, steeled himself, and leaped. Water funneled hard through the channel, and Sousuke thought for a manic beat that he might have overestimated his own swimming prowess. When ocean rip tides snared his feet, he knew to let them have their way, and carry him calmly out to sea. But this river was a vengeful serpent that would afford no such mercy, and he could hear the roar of steeper rapids up ahead.

Rin exploded to the surface again, gasping, then choking. With one hand firmed tight on the rock, Sousuke reached out to steal Rin back from the water. Rin latched onto him instantly. Sousuke had who he came for, and would not let go.

They could die like this, Sousuke thought, as he stole half a breath. He aimed for the shore just ahead, but with less air and more weight, the current was winning. He shoved off the rock, hauling Rin with him. Water splashed into his eyes, and smothered his face.

Shore was slipping away. Rin clung on hard, kicking against the force trying to bury them. 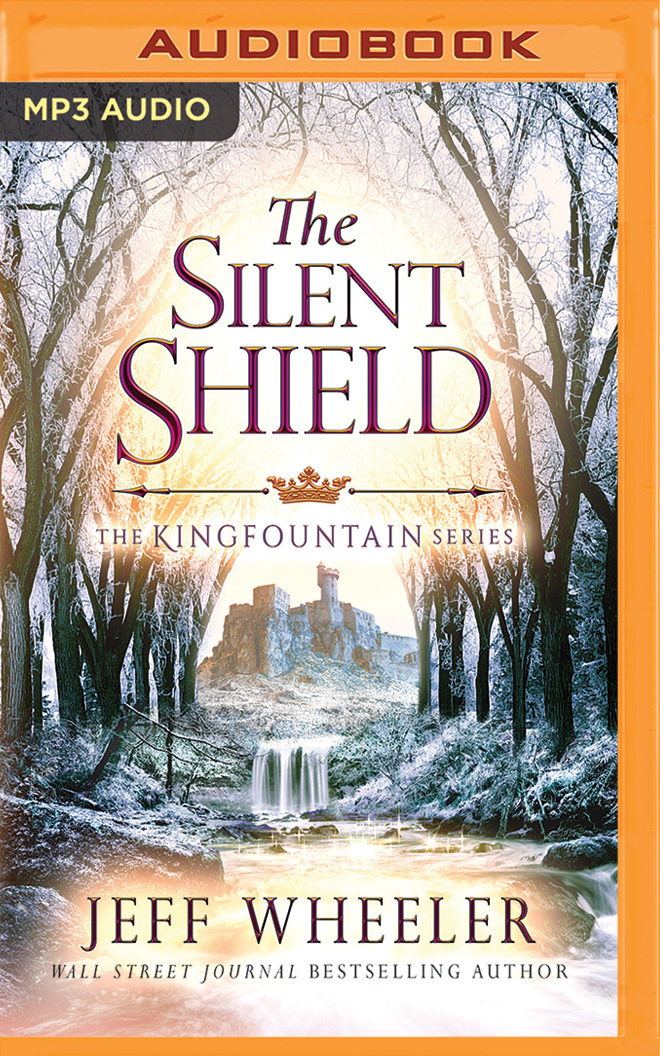