The Euphronios krater. The ruins of Persepolis. Terracotta sculpture of a Seated Dignitary, make by the Nok culture. The Kritos Boy. Tang Dynasty painting of Confucius by Wu Daozi. The Artemision Bronze. The top portion of one of a pair of flagons found at Basse-Yutz.


The Parthenon was a temple to Athena, the patron goddess of Athens, and is a prime example of the Doric architectural order. A replica of a Greek bust of Hippocrates from about CE. The ruins of the Erechtheion on the Acropolis. A marble bust of Plato. The Farnese Hercules is a Roman copy of a lost Greek original. Detail of the Amazonomachy, a frieze carved on the Mausoleum of Halicarnassus. This marble bust of Aristotle is a Roman copy of a Greek bronze original by Lysippos, c.

The alabaster mantle is a more recent addition. A map of the Nanda Empire at its greatest extent. The remains of the Great Pyramid of Cholula. This relief sculpture depicting Ashoka the Great left and dating to the 1st or 2nd Century CE was recently unearthed at Gulbarga stupa in the village of Kanganahalli in southern India.

Mountains (Chapter 5) - Landscape, Nature, and the Sacred in Byzantium

A map of the Mauryan Empire at its greatest extent. The Lion Capital of Ashoka.

Photo by Jean Pol Gradmont. A painting of Qin Shi Huang. Some of the life-sized warriors of the Terracotta Army. A map of the Great Wall of China, showing various periods of construction and reconstruction. The Nazca people created enormous drawings in the desert, including this spider. The Gundestrup Cauldron. Venus de Milo. The frescoes in the Villa of the Mysteries may depict induction into a religious cult.

The ruins of the Temple of Horus at Edfu. The Roman aqueduct in Segovia, Spain. The Battersea Shield was discovered at the bottom of the River Thames. It may have been thrown there as a form of tribute. Laocoon and his Sons. Detail of fresco from Villa of Agrippa Postumus. The Flying Horse of Gansu is a bronze sculpture of a horse treading on a flying sparrow with one foot. A portrait of Paul the Apostle by Bartolomeo Montagna, from It is now in the Museo Poldi Pezzoli in Milan. The eruption of Mt.

Vesuvius killed the population of Pompeii and then buried them in ash, preserving their bodies. An aerial view of the Colosseum in Rome. The Moche culture produced numerous drinking vessels bearing the portraits of their leaders. A map of the Roman Empire under Emperor Trajan.

A temple for Roman gods, the Pantheon survived destruction because it was converted to a Christian church. A depiction of Claudius Ptolemy. The first Chinese compasses used a spoon on a flat board, as shown in this reproduction. Relief sculptures on the Ludovisi Sarcophagus depict a battle between the Romans and the Goths. A relief sculpture from the Amaravati Stupa showing a stupa. So meta. The Axum Stele.

It is now in the Museo Chiaramonti, Vatican City.

THE UNIVERSITY OF WISCONSIN PRESS

This map summarizes years of outside tribes invading the Roman Empire. This portrait of St. A relief sculpture from the Vishnu temple, showing Vishnu reclining on the many-headed serpent Ananta. The Barberini Ivory is now in the Louvre in Paris. The Hagia Sophia in Istanbul was originally a Christian church.

It became a mosque after the Muslim conquest of and is now a museum. The Basilica of San Vitale. A page from the Rossano Gospels. A map of the Sui Dynasty in China. This chart shows the changes in numerals from Hindu India, to the Islamic world, and then to Europe. A map of the Tang Dynasty in China. A map showing Muslim conquests in the 7th and 8th centuries. The Descent of the Ganges. A portion of the Thirteen Emperors scroll.

A view of the Great Mosque of Kairouan. A map of the united Silla kingdom on the Korean peninsula. The Dome of the Rock is built on the spot where, according to legend, Abraham nearly sacrificed his son Isaac, and Mohammed ascended into heaven. A panoramic view of Tikal and its pyramids. A cross-carpet page from the Lindisfarne Gospels. The Great Mosque of Damascus. A mosaic portrait of Empress Irene from the Hagia Sophia, dating to The Four Evangelists page from the Aachen Gospels.

An illuminated initial page from the Book of Kells. Aachen Cathedral, in Aachen, Germany was the site of many coronations. A portrait of St. Matthew from the Ebbo Gospels. Borobudor temple was built in the Gupta architectural style. The minaret maliwah is all that remains of the Great Mosque of Samarra. The west face of the High Cross of Muiredach, showing the Crucifixion.

This Chinese Buddhist illustration from the 10th or 12th Century CE depicts a demon using a fire lance upper right. A map of the unified Three Kingdom under Wang Geon. Most Chola bronzes are small enough to carry by hand, but the Shiva Nataraja at the Rijksmuseum in Amsterdam dating to is five feet tall. A statue of Otto the Great in Magdeburg, Germany dating to Photo by Granger.

Battles between Byzantines and Muslims. Most of the Moai stood on platforms and faced inland. A map of China shortly after the Chanyuan Treaty. Ibn Sina, also known as Avicenna. A map showing the growth of the Seljuk Empire. Kandariya Mahadeva Temple, one of the temples in the Khajuraho complex. A map showing the growth of the Pagan Empire. A scene from the Bayeaux Tapestry.

A page of the Domesday Book for Warwickshire. An illustration from a book by Su Song showing his clock tower. The facade of St. The White Tower later became the center of a complex of buildings known as the Tower of London.. A view of Durham Cathedral from the south. Illuminations in the Bury Bible showing scenes from the life of Jesus. A portrait of King Afonso I. A view of the Angkor Wat temple complex. Fair warning, this is going to be a big one. 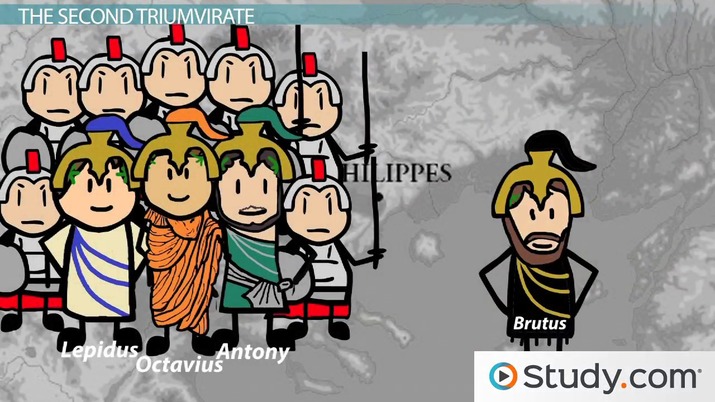 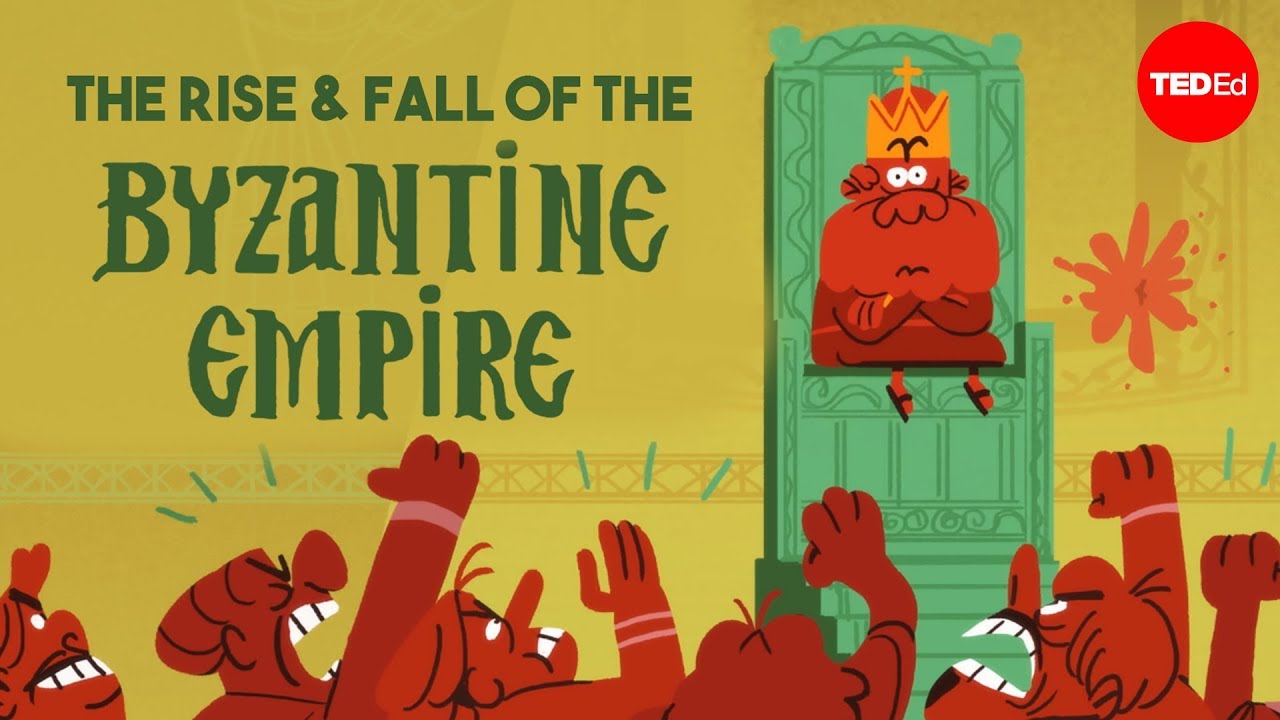 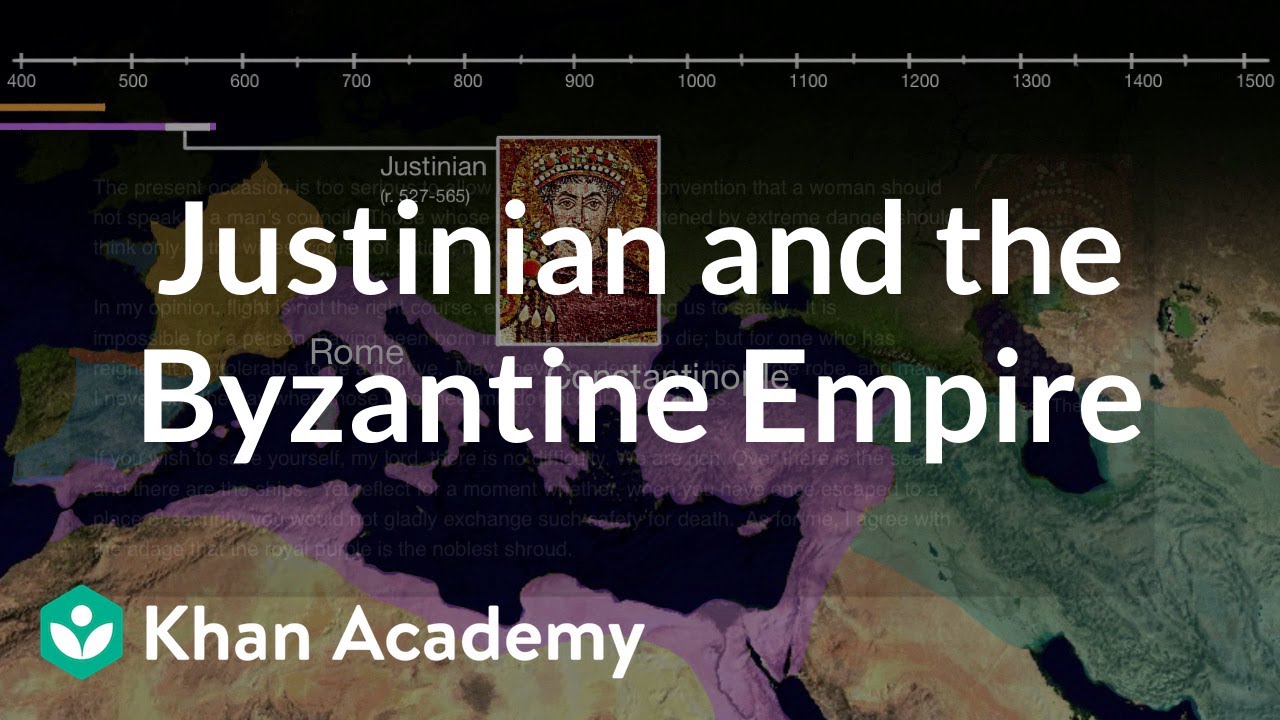