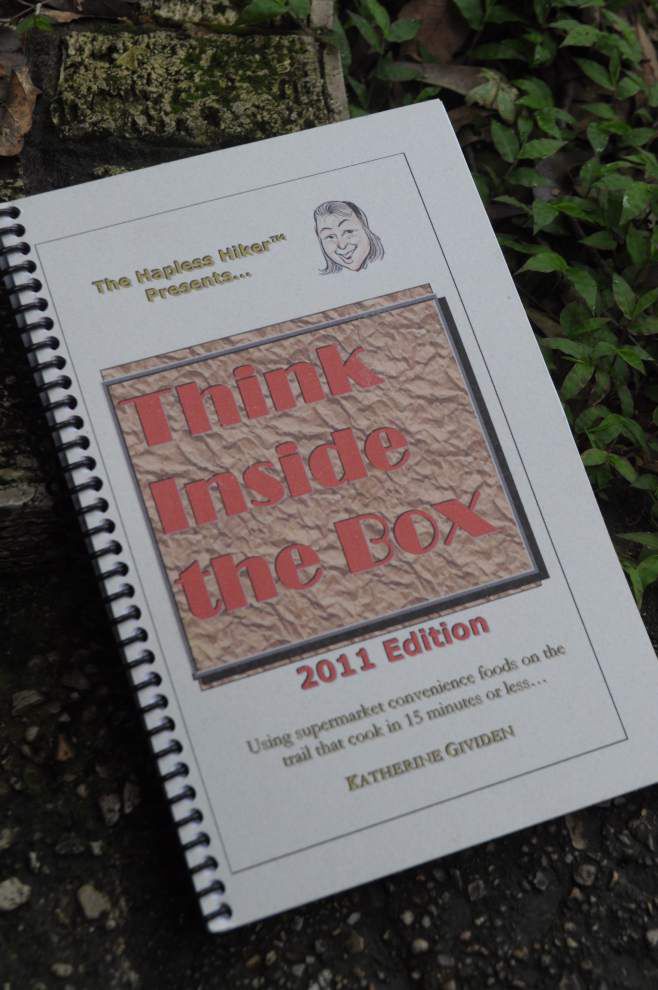 They say you should never meet your hero's - that the real thing can only be a disappointment from the myth of perfection you've built.

New titles added to the collection in 2017

The theory held no sway - nothing could detract from our moment - we had made it. I dumped my backpack without care of its contents and floated toward the bus. The tyres' flatness concealed at ground level gave the appearance of the whole structure sinking into the soil - time and gravity rooting it to this most unlikely setting. I touched the cracking turquoise paint to help my senses catch up with my eyes - I needed it to feel real. The evening sun glowed rich and warm down the left side Chris had posed for his now famous self-portrait.

Dappled, tree top light melted it into the landscape. I ventured on board with the quiet respect one might adopt on entering a wake. Afraid to disrupt what so many love - The weight of the well wishes of those that had come before me in floor to ceiling heartfelt messages. Tributes to travel, odes to adventure and heartfelt homilies to perseverance etched and scrawled in every corner. Gifts and trinkets hung in abundance - a dream catcher, a dangling hook string, a padlock with inscription - all homages to their legend.

The everyday items he had used placed his ghost right in front of me. The barrel heater, the table, the bed on which he spent his final weeks effectively starving. With a dwindling food source Chris had consumed misidentified toxic potato seeds which compounded the effects of malnutrition. His body was found wrapped in his sleeping bag three weeks later by moose hunters. The previous 3 months had seen him subside alone on whatever the land gave him; living his personal adventure amidst the uncaring, unforgiving but inimitable beauty of the Alaskan Interior.

A book 'Into the Wild' and Hollywood film of the same name chronicled his travels around America and his meaningful affect on numerous lives on his way to his final resting place.

The essence of human kindness evident at every step. Blankets, sleeping bags, rice, a spoon - simple items that mean everything if required so far from the supposed safety of convenience. As the dusky Alaskan summer 'night' fell we sipped whiskey and dried our socks with the shadows of our bonfire dancing over the dented, rusting hulk whose allure had enticed and haunted us with the addiction of a drug. A smatter of gunshot wounds on the roof show how varied the feelings toward Bus are. Locals, at best, had rolled their eyes when we talked of our plans along the way from Anchorage.

At worst, they would intimate that this under-prepared city boy got what he deserved. Having stopped by a hard-wear store in Healy to supplement our hodge podge of camping paraphernalia, we were asked by a bearded man in a lumberjack shirt why we would bother visiting where 'some drifter had died'. We had withered without an answer perhaps seeing an appeal to his romantic side as more risky than the trail itself. To be fair, I can see where their frustration comes from.

The danger of the river crossings are real and present and sadly, people have died attempting the trail. Seasoned hunters with decades of experience surviving the unpredictable and unforgiving landscape can understandably feel defensive and dismissive of those putting themselves into harms way - to honor a person they see as reckless and incapable.

Having walked Chris's footsteps and spent one precious night by his magic bus I'm all the more enthralled by his efforts and achievements. Under-prepared as he may have been he existed in the harshest of terrain without modern convenience nor company. The pursuit of adventure mixed with naive zeal is arguably a dangerous combination but without it where would we be?

The next morning a rainbow appeared over the bus with the back drop of blue clouds and tree tops. I affixed my trinket to the ceiling. That moment gave my journey an eternal sense of validity. Talking with my fellow hikers we agreed we felt the bus held no sadness - no record of loss. We could only sense adventure and achievement - both his and ours. Chris braved what countless only dream of and in paying the ultimate price, he inspired countless more to step out of their comfort zones.

Is 'Into the Wild' an overly romanticised account of his story? In my view - I would say most likely it is. Having since talked to a trusted person who met him shortly before leaving Fairbanks, I must recognise the role Hollywood has played in the construction of the legend. I feel there is so much speculation as to his motives and state of mind I would think it impossible to pin down many concrete facts of the real Christopher McCandless.

Depending on your background and demographic the pendulum of opinion is likely to swing wildly between mysterious, melancholy drifter, troubled, lonely young man and arrogant, ill informed dreamer. I believe the truth lies somewhere in between these depictions but more importantly the wonderment and inspiration the story offers is as real as any argument either way. I believe it is ancient and pervading - that it is part of our human condition. Alexander Supertramp took his chance and it is where his enduring legend status is richly deserved.

I believe he sought healing in nature and it is an urge I have allowed myself follow. I hope and believe that his final months gave him peace and freedom. To finish on this chapter, as is often the case - thinking of a retort months after it is required - all things considered I now know how I could respond to that bearded man in Healy.


I did not go to see where a drifter died - I went to see where Chris lived. As we ambled through the densely bordered Alaskan brush, Mark regaled us with tales of grizzly bear attacks, facts on geology, flora and fauna and stories of neighbours past and present. Our guide possessed a way of imparting knowledge that ensured its beneficiary felt effortlessly informed. His beard and burly appearance compliment perfectly a gentle bearish persona. He is a man as adept with a sewing machine as he is an axe.

He collected us from the relative bustle of McCarthy and drove us to the closest point a vehicle can navigate. The final mile, we would hike. I had learned not to expect congratulations from locals at achieving my quest to honour Christopher McCandless. His mere mention attracted mocking scorn at best. With the benevolent support of a local artist and business owner I achieved a placement on an artist's residency which enabled me to stay and become part of this eccentric community. Actors, writers, singers and misfits by day chopped wood and drove noisy four wheelers carelessly.

By night the same bearded men and beautiful women drank whiskey, danced, sang and congregated by bonfires. He had a sort of understated prominence that only became apparent as you knew him more. Living the first few bitter winters in various vehicles on the perimeter of his land, he painstakingly cut a mile through the forest and picked what he felt the right location on which to build. Walking onward through deeper forest, our host imparted his encyclopedic knowledge with a contagious, childlike fascination.

It felt like a history of the earth itself. His generosity with knowledge defines him - as does the altruism I found in Alaskans alike. Onward through pretty moss covered paths we past tree hung antlers, long abandoned shacks and stationary rusting trucks slowly disappearing into the encroaching greenery. Mark proudly pointed out a moose jaw bone, forever part of the tree that had grown around it - a macabre mix of animal and plant. We continued, single file along a double width section of path, our guide just ahead.

Watching him from behind, his solitary stride left a human sized space to his left, highlighting to me, the lack of another. I wondered was his life of financial independence costly in terms of human interaction? He is a person who engages warmly and openly. It was a statement that held as much poignancy as it did pride. Talking later it was reaffirmed to me that his choice of remoteness was more to do with escaping a life of debt and mindless consumerism. Simply put 'Why sprint to stand still? I enjoyed a tour of his main enclosure taking direction on what not to trod on and where to pause.

He pointed out, with clear annoyance the scourge of moose tramplings in the same way a London gardener might bemoan slugs. Gently inspecting this leaf and that petal he talked me through what would soon be harvested and what might need more care. I stood back from him as he inspected his plants, to see a man so wonderfully defined by and in tune with his surroundings. We moved inward to the cabin.

Wild: From Lost to Found on the Pacific Crest Trail (CD-Audio) | Politics and Prose Bookstore

From my seat I could spy jars of pickled vegetables, salmon and moose meat lining the cluttered shadowy shelves. His life clung to every surface. It felt like a human cave - dark and safe; cluttered, cosy and comforting. Freshly gathered fruit and vegetables sat on newspaper, their muted vibrance like a renaissance painting.

Onions dried, chunks of wood lay waiting for fire; jumbled books lined endless rows. This building was as much part of him as his skin. As dusk fell I went to use the outhouse, leaving the others inside sipping box wine and chatting as if old friends. A mute wind chime swung gently. The trees swayed as if in slow motion - Fireweed Mountain towered confidently close by. There was a special sort of silence.

I stood, cradled by a still bearable autumn breeze, completely content and surrounded by a life's work. The remoteness of this dwelling translated into a strange sense of safety. 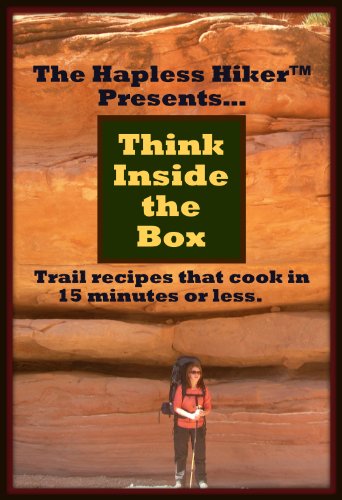 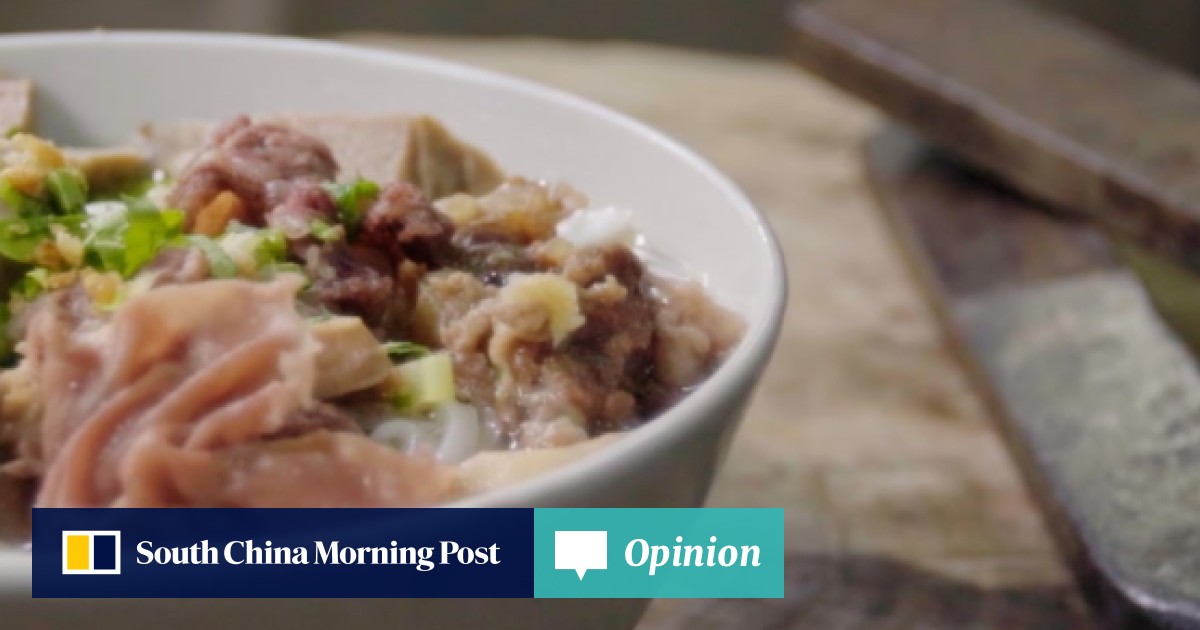